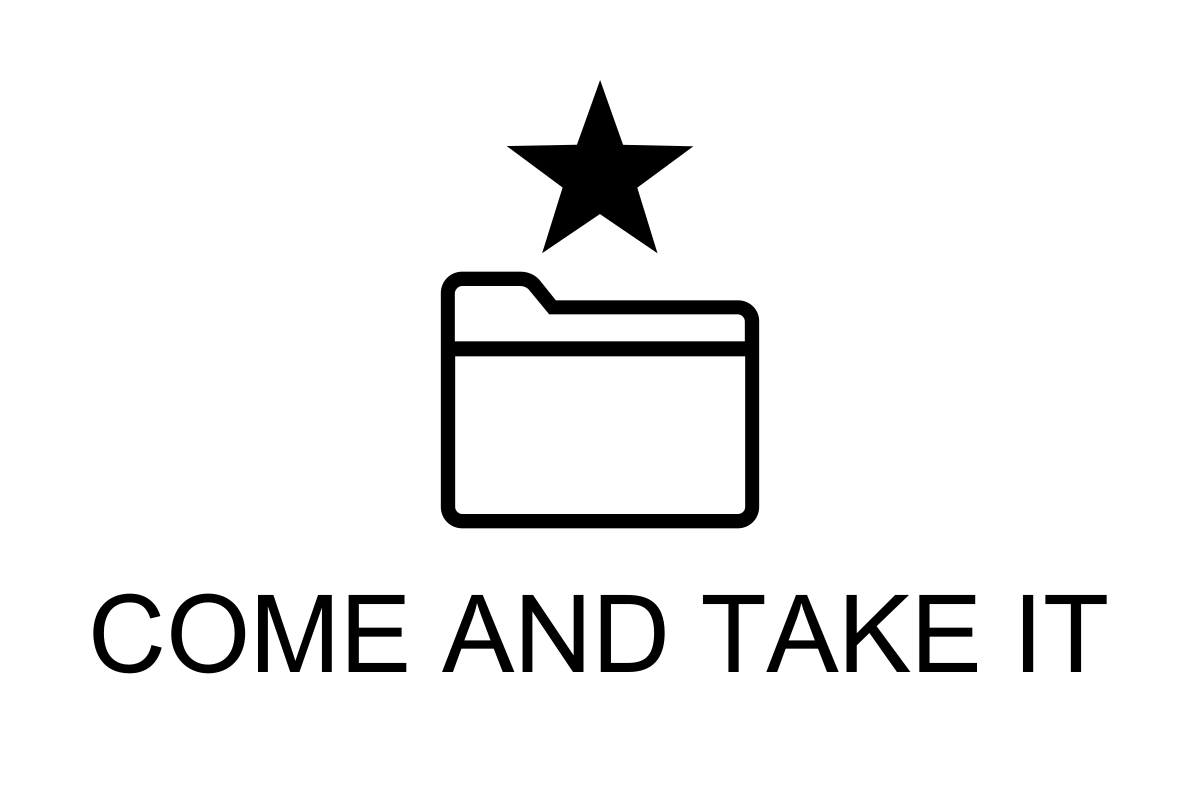 When an online platform abuses and exploits its users, it is the users' right and duty to quit and create a new one.
To preserve our liberties, staff have to be warned from time to time that their users have the power to fork.
Unfair rules cannot be forced on a free network when all the users are trained and have access to the software.

Most online communities abuse and exploit their users. This is possible by making it difficult for users to leave: by taking away control of the servers, code, and data from its users.

To guard against network tyranny, we ensure that users always have the power to fork. IRCNow guarantees every user the right to the source code. Users self-admin the network. Our code follows the UNIX philosophy so that normal users can quickly understand and work on the code. We educate our users? so that the power of the code rests with the users and not merely in the hands of a few elites.

IRCNow is focused on making every component of our infrastructure easy for anyone to self host on your own hardware. If the network staff ever abuses their power, the users always retain the freedom to fork.